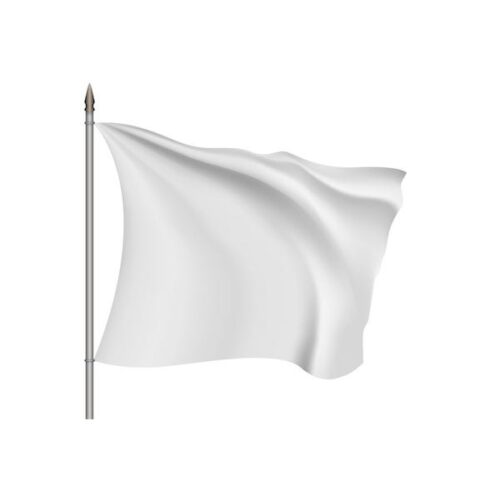 White Flag was inspired by the Iraq War and written for Electric Kompany, an avant pop rock band from NYC. The music is composed for electric guitar, keys, bass, drums, audio, with concert videos by Jan Boiten and Jan Willem Looze. The first movement, Believer, is featuring George W.Bush in a Christmas interview with Bill O’Reilly for Fox News. The other movements are based on footage made by US soldiers on the battle field in Iraq as well as a speech by US marine Rob Serra from Iraqi Veterans Against War. White Flag contains hysterical moments of ‘victor’y, intense fear and despair as well as cold blooded killing: The  madness of war.
The piece consists of Believer, Truck 5, Bitches, White Flag, Believer

White Flag No.4 can also be performed on low instruments, like bass guitar, baritone sax etc.