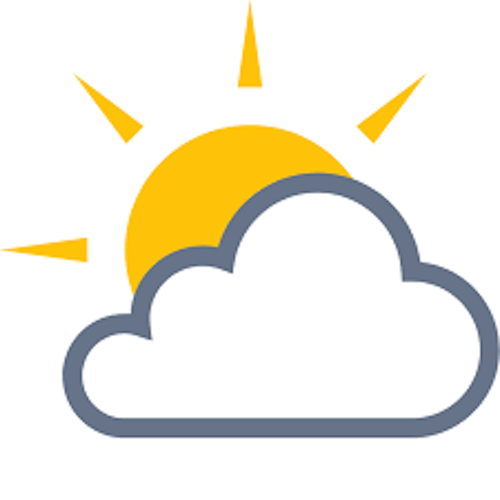 Weather Report was composed in 2014 for Collegium Utrecht. and premiered April 11 & 12  2015 at the Pieterskerk in Utrecht, conducted by Lodewijk van der Ree.
In the summer of 2011 I ‘survived’ huricane Irene on the 23d floor of a midtown apartment in Manhattan. There was a curfew, public life came to a stand still and on tv I watched the media about the approaching storm. I decided to record some of their reports for my reality opera THE NEWS, which I was writing at the time. The Storm Surge lyrics are based on that same footage.
In the summer of 2014 I was testing vocal software in my studio. Blue, a virtual soprano, could sing words! In order to test her capabilities, I asked her to sing the words  ‘Will the sunshine?’ I was so stunned by the result and by her heavenly voice, that I decided to compose an entire piece about sunshine for choir. Sunshine can be rare in the Netherlands, so this song expresses otheur typical Dutch longing for it a bit of sunshine.
Weather Report was also written out of concern regarding climate change. Several Dutch amateur choirs performed Weather Report so far: