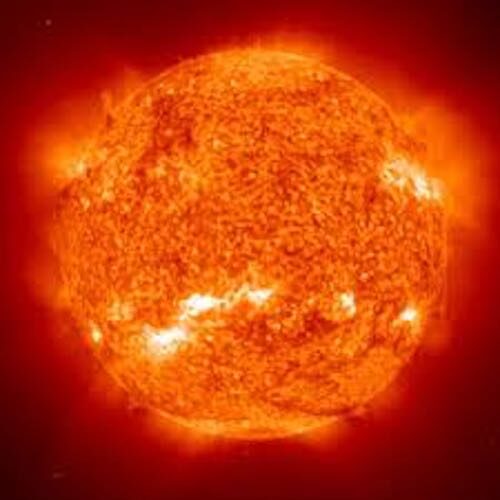 Victory over the Sun

Victory over the Sun is published by BOOMBOX and can be licensed via jacobtv@me.com

Victory over the Sun was written end of 1998 for the Dutch brass ensemble Tell Brass, at the occasion of its 10th anniversary, with financial support of the FPA. The title was borrowed from an opera by the Russian composer Mikhail Matyushin, produced in in St.Petersburg in 1913. The sound of brass instruments make me think of sunlight and fire. The first movement represents the rise of the sun and it is a tribute to harmony. In the second movement the sun is ‘conquered’. Victory over the Sun is based on simple rock harmonies and rhythms. It consists of 2 movements to be played attacca. First performance 21-3-1999 by Tell Brass at Vredenburg, Utrecht followed by a CD recording for their first CD.