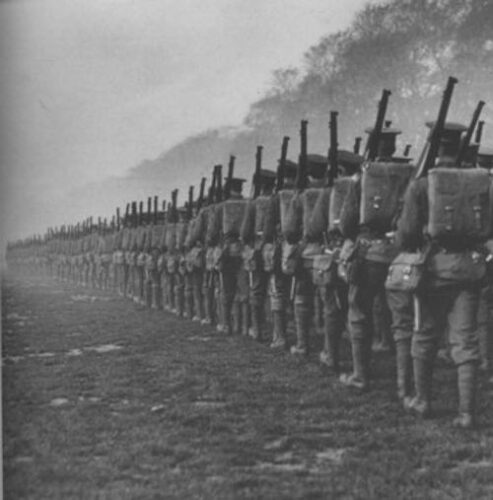 The Aurelia Quartet and I have a long history of collaboration, starting in 1998 with Pitch Black and resulting in several other quartets and solo works for individual members, like the Tallahatchie Concerto for Arno Bornkamp. When I started composing this concerto it was exactly 100 years after the beginning of the Great War, reminding me of a popular song in those days: ‘It’s a long way to Tipperary’ by Jack Judge, originally sung by Irish soldiers and copied by British, Russian and French soldiers. Although Tipperary is a small town in Ireland, where not even Jack Judge had ever been, the song expressed the feelings of homesick soldiers. Even in WW2, that tune was still popular among soldiers, I can remember my dad singing it.

Tipperary Concerto opens with a peaceful adagio that reaches an apotheosis, followed by a ‘liquid blues’, a scherzo and a fast final movement, resulting in a coda, which is a reminiscence of the adagio.

World premiere of  the ensemble version of Tipperary Concerto: