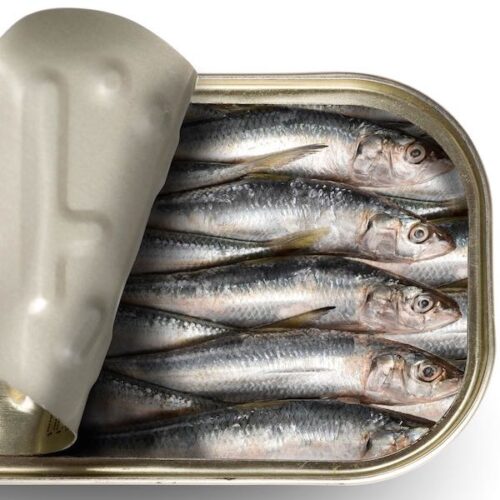 Syracuse Blues was commissioned by Jeugd Orkest Nederland and conductor Jurjen Hempel, with financial support from the FPA. September 2008 I visited Sicily, where I recorded stallholders on the fishing market of Syracuse, who were ‘advertising’ small quantities of fish  by chanting in a beautiful, melancholic way, like sirenes, with huge glissandi. Italian friends whom I asked for a translation, said it was hard to tell, because it’s a local dialect, a  blend of old Greek, Arabic, Italian and Latin. In Syracuse, fish has been advertised like this for ages. So Syracuse Blues is an audio artefact from ages ago, when Syracuse was a Greek colony.  Syracuse Blues was composed out of concern with worldwide overfishing.
The version for sax quintet, featuring the soprano sax, was arranged for Branford Marsalis and the Aurelia Sax Quartet at the occasion of 30 years Aurelia, premiered in Paradiso Amsterdam, Fall 2013
The version for string quintet + percussion was written for Fuse. ( video below)
The version for trombone quintet was made by request of Jörgen van Rijen.
The version for orchestra ( 0020,4020,2 harps, str + audio) was published by DONEMUS and PEER Classical