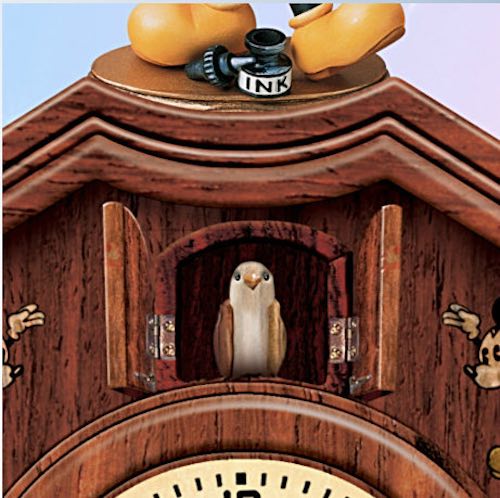 Suppositions is a trilogy, scored for live instruments ( alto flute, Bb clarinet or violin ) with audio and concert videos ad lib. The music can be performed in different ways, individually or in the original order. The music is dedicated to 3 friends and giants on the flute: Margaret Lancaster in New York City, Manuel Zurria in Rome and Alejandro Escuer in Mexico City.

1. Peace will come, for 2 live instruments, is a canon for: 2 alto flutes, 2 Bb clarinets, 2 violins, OR a duo combination of any of these instruments. Peace will come  works best in large spaces, like churches, factories or subways. The 2 voices are identical and of equal importance, but try to achieve a spacial echo effect by placing the first voice closer to the audience than the second one. Apart from using a PA, consider amplifying the instruments. For solo performances,  a special audio track is available that has a 2nd voice on it: a midi simulation of an alto flute. Feel free to record the second part yourself and mix it with the original audio. It is also possible to perform this movement ‘a cappella’, without audio track.
In June 2015 I visited the Black Forest in Germany, which inspired me to use a variety of  cuckoo clocks to express the state of mind, waiting for world peace by listening to the clock and the patient cuckoo announcement every hour.

2. So they tell us,  for alto flute or Bb clarinet and audio with concert video, contains a variety of speech samples from the international media, with voices from news anchors, politicians, refugees and others.  The meaning of the words is less important than the emotional message. The words should be interpreted as abstract sound, like hearing a radio coming from a different room. So they tell us is a portrait of our world in the 21st century.

3. Right thing to do,  for alto flute or Bb clarinet and audio with concert video is based on a 2015 Facebook promotion campaign by Mark Zuckerberg.  ‘We have to ask ourselves: What kind of community do we wanna be? Are we a community that values people and improving people’s lives above all else? Or are we a community that puts the intellectual purity of technology above people’s needs? As we’re having this debate, remember, that the people this affects most, the 4 billion unconnected, have no voice on the internet! They can’t argue their side on the comments below. Do we connect that fisherman in India now? That expected mother in Ghana? And that student in Columbia? Do we keep pushing beyond them to connect their loved ones and their whole communities too? The 4 billion unconnected… Or do we shut them out? Let’s take that opportunity: Let’s connect them! It’s the right thing to do! It’s just the right thing to do!’