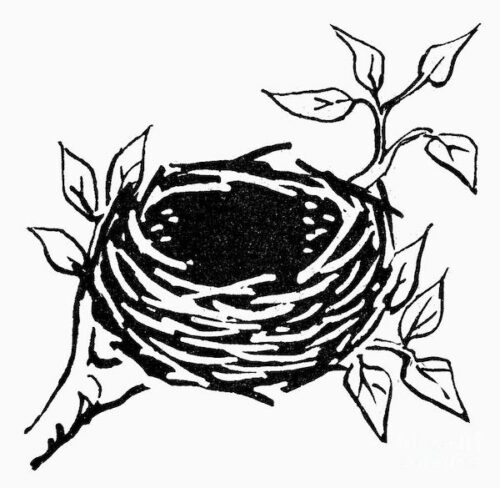 Sonata for cello and piano, ‘Rifugio d’uccelli notturni’,  was composed in 1986 by request of cellist René Berman. Like Diverso il Tempo and  Insonnia  it is based on a poem by the italian poet Salvatore Quasimodo. The sonata has one movement, inspired by the indian raga. Like the a sitar in Indian classical music, the cello plays a long, slow and meditative introduction, finally joined by a drone performed by the piano, like the tanpura in Indian music. The music gradually accelerates and concludes with a romantic apotheosis. Rifugio was written intuitively, and straight from the heart.

High stands a twisted pine listening to the abyss
its trunk bent like a bow.
Refuge of night birds,
in the deepest hour it resounds the beating of swift wings.
also my heart has a nest hung in the dark, a voice;
it also listens to the night.