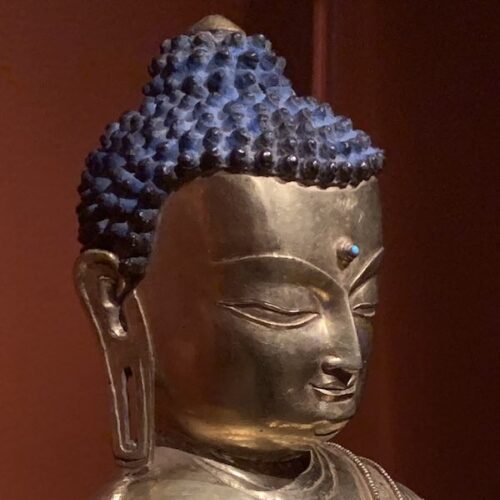 Sho Myo, for alto sax and baritone sax  ( 1 player) with audio tracks, was composed in 2013 by request of  Masanori Oishi and released on his album No Man’s Land, with works by JacobTV. In Japanese, Sho Myo means: voice and wisdom. The composition is based on authentic Japanese buddhist chants and recitations, to which melodic counterpoint was added in order to create a dialogue with Masanori’s baritone sax. In the final section, for alto sax, the chants have disappeared and the music becomes weightless, vanishing into a void.