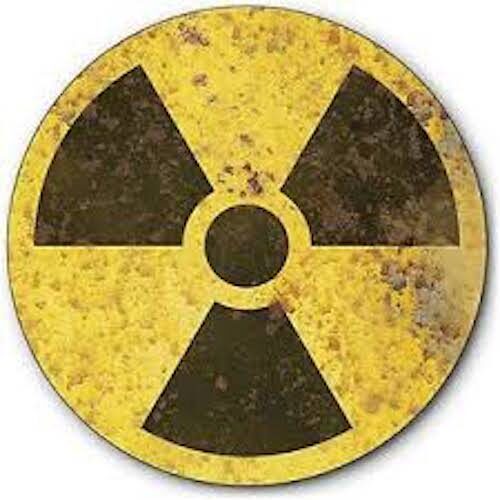 POSTNUCLEAR WINTERSCENARIO No.2 for guitar solo and No.3 for electric guitar duo are based on the original version for piano, composed on January 23 1991, just after the Gulf War broke out. I felt speechless and unable to compose. In the media, meteorologists predicted apocalyptic consequences for the climate and the environment, similar to the effects of a nuclear war. They called it a ‘postnuclear winterscenario’. I then decided to express my speechlessness in music. In just a few hours Postnuclear Winterscenario for solo piano was written, the simplest music I ever wrote. A looped ‘melody’ consisting of one single note, the E, is accompanied by just four different notes: B, A, G, F#. No rhythmic, melodic or harmonic developments. The main way of expression is in the repetition and the delivery. No.1 was performed worldwide by Kees Wieringa, even in Iraq, on the ruins of Babylon.

Musicians asked me to arrange other ’scenarios’ for their ensemble and so I wrote more melodic versions for string quartet, for choir, for percussion, for one acoustic or two electric guitars, for saxophone quartet, for string orchestra, for piano duo,  and even for symphony orchestra. Each scenario is a bit different, but they all have in common speechlessness about war and devastation.