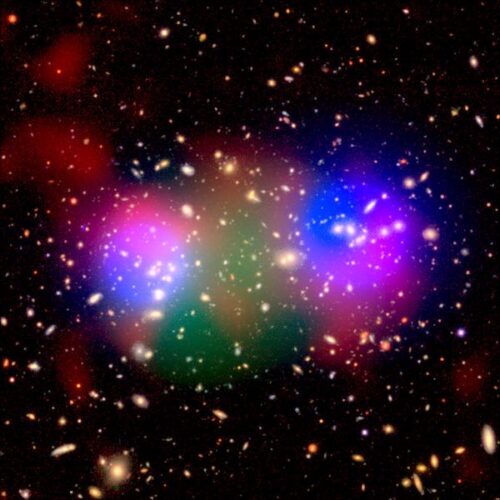 Paradiso 2, for bariton & large ensemble was written in 1994, commissioned by FPA and first performed by BASHO Ensemble, with bariton Charles van Tassel and Jurrien Sligter, conducting. Visuals by Kristien Kerstens.
Reaching the end of his long journey to paradise in his Divina Commedia, Dante Alighieri is able to escape from human suffering for a moment. A Dutch critic wrote: JacobTV wonders: ‘Why does art always have to deal with human suffering? That seems like an outdated and romantic conception, belonging to the 19th century’. But his Paradiso 2 is packed with suffering! The music fights its way to freedom, but once arrived at the paradise, one experiences an immeasurable feeling of desolation. Information
1. Sempre l’amor
Upon his arrival in paradise, Dante is blinded by the heavenly light of love.
2. E di novella vista
Dante’s eyes are getting used to the overwhelming light and he now enjoys the most beautiful visions.
3.Io levai li occhi
The visions have disappeared leaving Dante moved and speechless. His memory cannot store all these impressions, language is too limited and paradise is lost again.

Both Paradiso I (for choir) and II are studies for the Oratorio Paradiso. Published by DONEMUS