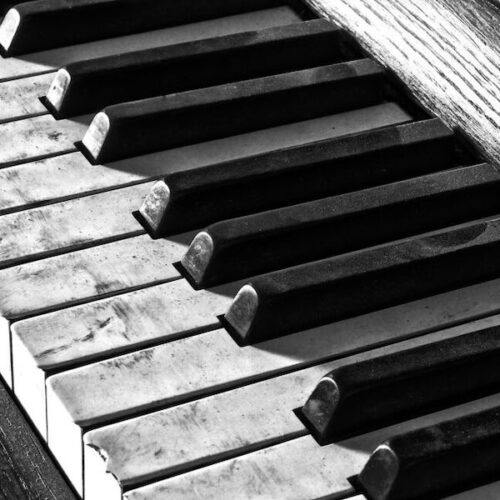 Off and On Situation Blues and Honky Tonk Blues were composed for Marcel Worms and his Blues Project. Off & on is a conversation by two drug addicts, who were guests at the Jerry Springer Show.

OFF & ON SITUATION BLUES

It’s just like 4 am in the morning, it’s cold and it’s raining you know.
I’m done with it. Cracked it up, shot it up.
All messed up with dope dead drunk.
Drank it up, you don’t have any money.
I brought you out of the pits of hell, you ‘ve been there all your life.
I wouldn’t mind getting off the crack. God forgive me for that!
Oh it’s an off & on situation here. All messed up with dope dead drunk.
Look at you! I’m so sick of my life. I’m sick of it too honey. You will die!
Why don’t you take care of yourself? You’ve been drunk!