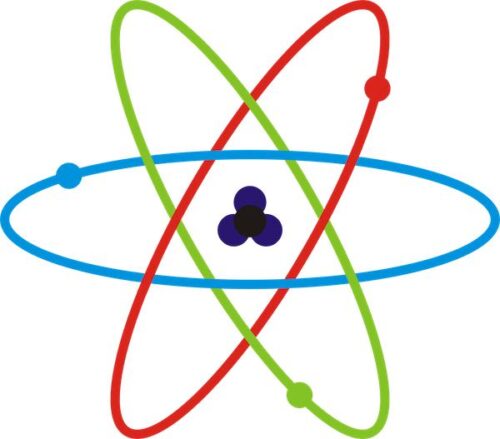 The Laws of Science

The Laws of Science was  composed early 1992, based on quotes about cosmos, time and space by British scientist Stephen Hawking. ‘God would not have had any freedom to chose how the universe began. Instead, I would use the term ‘god’ as the embodiment of the laws of physics. We are such insignificant creatures on a minor planet of a very average star on the outer suburbs of one of a hundred-thousand-million galaxies. So it is difficult to believe in a god that would care about us, if he even noticed our existence’. Because of a disease, Stephen Hawking was almost completely paralysed and after an operation in 1985, he also lost his ability to speak. He communicated via a speech synthesizer connected to his wheel chair. In the coda Hawking’s looped words ‘beautiful planet’ are replied by the word  ‘decay‘, spoken by the Canadian writer Jack Kerouac, during his last tv interview. Kerouac, who had become a heavy drinker, told the laughing audience, he was arrested the other day for ‘decay’.