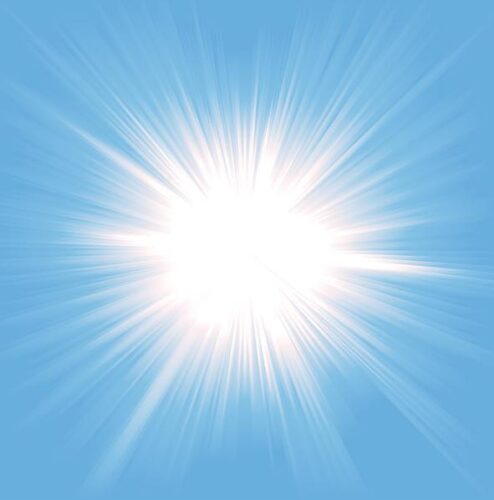 La Lucerna del Mondo was commissioned by the European Youth Music Festival 1996 in Copenhagen, and dedicated to Jeugd Orkest Nederland. The composition was inspired by a few lines from Dante’s Paradiso:

English translation:
The lantern of the world approaches mortals
by varied paths; but on that way which links
four circles with three crosses, it emerges
joined to a better constellation and
along a better course, and it can temper
and stamp the world’s wax more in its own manner.

This is an enigmatic part of Dante’s Divina Comedia is perhaps refering to the beginning of Spring. The 4 circles represent the zodiac, the equator, the equinoctial colure, and the horizon, which cuts the others, resulting in 3 crosses. “La lucerna” stands for the sun, or God, and the 4 circles and 3 crosses also represent the 4 cardinal and the 3 divine virtues respectively. The composition is mainly based on the seven tone scale of Db major, or Bb minor. In the finale, these seven tones come together in a giant cluster, which stands for ‘la lucerna del mondo’, the lantern of the world.