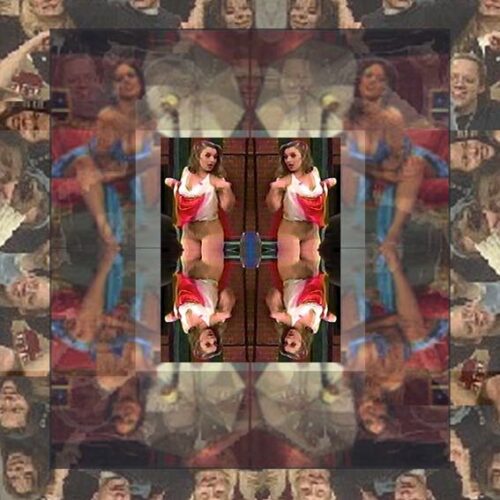 Heartbreakers is a suite for  jazz sextet or sax quartet and audio + concert video, based on sound bytes from American talk shows of the 90s, like the Jerry Springer Show. It was composed in 1997-1998 and premiered by the Houdini’s at the  JacobTV Festival in 2001 in Rotterdam, with financial support from the Dutch FPA.
One-liners and dialogues between talk show hosts and guests were found footage for this music, because of  its emotional content and its melodic and rhythmical intensity. Each and every note in Heartbreakers has its root in the spoken word. The music is precisely written out, even the drums, with the obvious exception of improvisation by horns and piano. Stylistically, Heartbreakers is a collage of jazz and rock clichés, the typical idiom of musical interludes of talk shows. VJ Danielle Kwaaitaal compiled a video show for Heartbreakers in 2001, which Jan Willem Looze reconstructed years later.

Heartbreakers I by the Houdini’s:

Heartbreakers II by the Houdini’s:

The Houdini’s, Heartbreakers I: