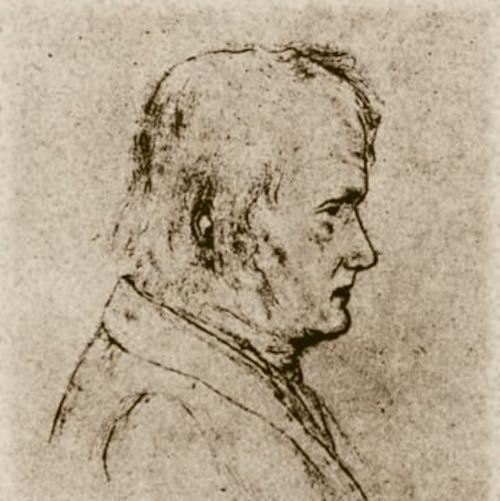 Drei stille Lieder ( three still songs) were written for and dedicated to Marjanne Kweksilber and Stanley Hoogland in 1991. First performance that same year on July 11 at the Amsterdam IJsbreker. The songs are related to Diverso il Tempo and Postnuclear Winterscenario, also written early 1991. The score is based on a simple diatonic scale, simulating harmonic development by putting the same notes in different positions. Drei stille Lieder are intimate songs, to be performed softly, with as little expression as possible. The music should ‘stand still’. The songs can be sung by a mezzo or an alto, or even, one octave down,  by a tenor or a bariton or bass. The piano part works well on harp too.