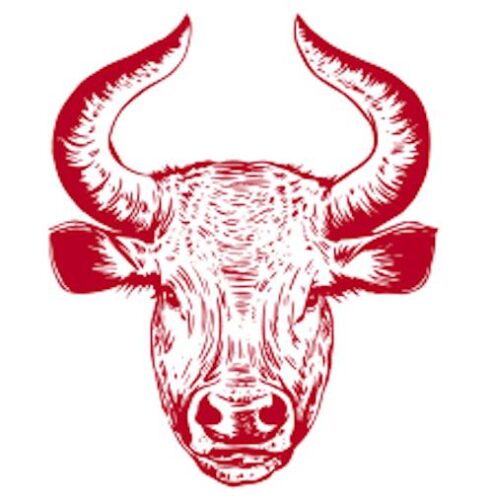 De Laatste Os ( The Last Ox) is the first electronic piece by JacobTV, created in 1973 at the electronic studio of the Groningen Conservatoire, under the supervision of  Luctor Ponse. Jacob was studying French horn at the time, and another student studied trombone. They tried to produce the sound of cattle on their instruments. Jacob wanted to write a piece about an imaginary slaughter house. De Laatste Os was presented to the public on May 29 1975, at the concert hall of the Groningen Conservatoire, along with Passion, another electronic composition, composed at the same studio in 1975.