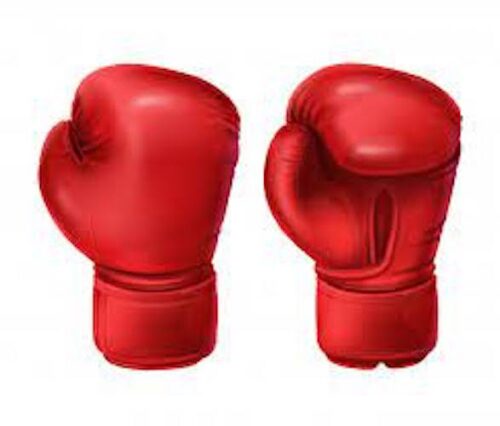 Close Fight, for trumpet, trombone (ad lib) , audio and video was written in 2014 for Stephen Burns with financial support from the FPA. The music is based on interviews with 2 boxers after a match that took place June 22, 2013 at the Barclays Center in Brooklyn, New York. WBA welter weight champion Paulie Malignaggi, hailing from Brooklyn, New York, defended his title against Adrian “The Problem” Broner, from Cincinnati, Ohio.
Keyboard & bass parts (PDF) can be ordered complimentary, for those who prefer to perform Close Fight with a band. Emmanuel Graglia arranged Close Fight for electric guitar.