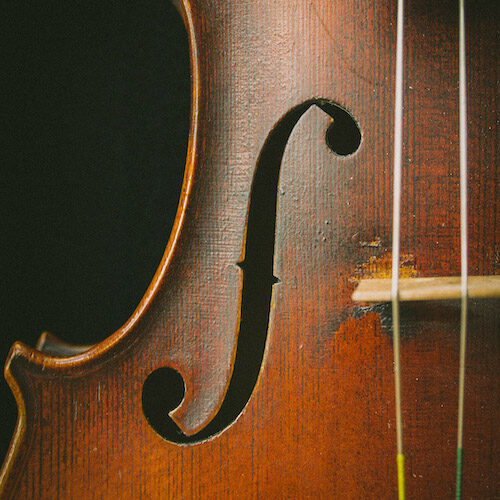 Duration 3:30
Capriccio for violin solo was composed in 1999, commissioned by the city of Rotterdam, as part of a project involving 24 Dutch composers who each wrote one capriccio which were then recorded on CD by 3 eminent violinists.
The violin  is overwhelming in its musical and technical possibilities, which can be intimidating for a composer. Capriccio was written in an intuitive way, and consists of grooves that are stylistically related to Irish fiddler music and Bayou country blues, as well as more traditional classical styles. Capriccio was recorded by Benjamin Schmid and part of the 2CD album  JacobTV – Suites of Lux – Basta Records.