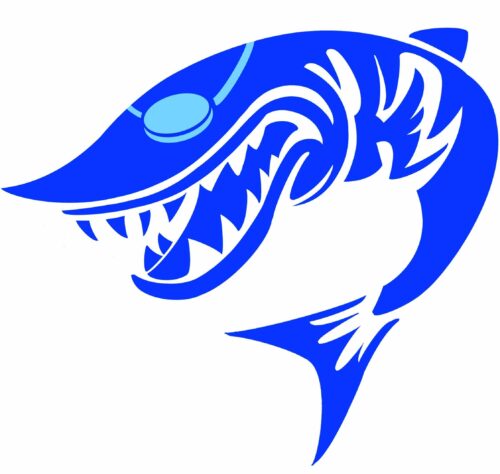 Published by DONEMUS and PEER Classical for Noth America.

Barracuda Concerto, for percussion solo and orchestra and Barracuda Solo for percussion solo were commissioned by the Tromp International Percussion Competition in 2006 with financial support from the Dutch FPA and dedicated to Dame Evelyn Glennie. Both works were premiered at the Tromp Percussion Competition in October 2006 at Muziekcentrum Frits Philips Eindhoven, the Netherlands. The title may be catchy, but a percussion concerto and a tropical fish have nothing in common. However, while composing, I used the word barracuda as an onomatopoeia for the fast four note grooves of the piece.
Orchestration: : percussion solo, 2222,4110 timp str