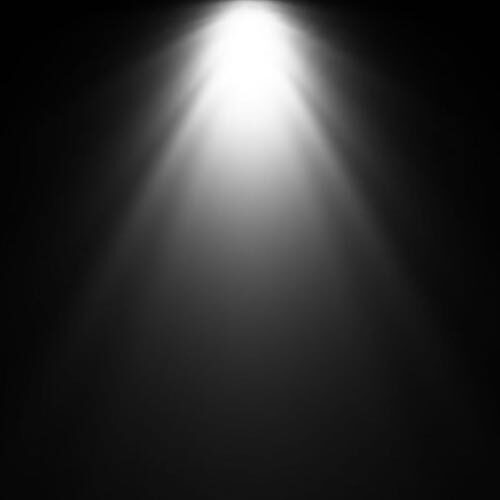 Adagio for Orchestra was composed in 2016, commissioned by the Noord Nederlands Orkest. World premiere on March 9 2016 at Oosterpoort Groningen and March 10 at Tivoli-Vredenburg Utrecht, by the NNO conducted by Antony Hermus, during a live broadcast on Dutch Radio 4. Adagio was inspired by the sea. The structure is shaped like a wave, moving from peace to motion and noise and back again. Time passes by, measured by a pendulum of 2 stereo positioned  huge drums behind the orchestra.