Dutch ‘avant pop’ composer JacobTV (Jacob ter Veldhuis, 1951) started as a rock musician and studied composition and electronic music with Luctor Ponse and Willem Frederik Bon at the Groningen Conservatoire. He received the Composition Prize of the Netherlands in 1980 and became a full time composer, who soon made a name for himself with melodious compositions, straight from the heart and with great effect.
The press called him the ‘Jeff Koons of new music’ and his ‘coming-out’ as a composer of ultra-tonal music reached a climax with the video Oratorio Paradiso based on Dante’s Divina Commedia.

In the US they call him JacobTV. Sounds cool, just like his music, packed with slick sounds and  quirky news samples. "I pepper my music with sugar," he says. You can not accuse him of complex music, but some of his pieces are so intense, that people get freaked out by it. Or simply blown away.

An anthology of his work on CD/DVD was released 2007 at a 3 day JacobTV festival at the Whitney Museum of American Art in NYC. JacobTV is considered an ‘outlaw’ in new music, whose work ‘makes many a hip-hop artist look sedate’ (Wall Street Journal).
The self-proclaimed 'avant pop composer' won the first BUMA Classical Award in 2016 for the best selling classical export product from the Netherlands. With his continually updated reality opera THE NEWS he has been touring worldwide, his ballet music sounds from Moscow to Chicago.

JacobTV’s so-called Boombox repertoire, for live instruments with a grooving sound track based on speech melody, became internationally popular. With around 1000 world wide performances a year, JacobTV is nowadays one of the most performed European composers.

"JacobTV is preoccupied with American media and world events and draws raw materials from those sources.  His work possesses an explosive strength and raw energy combined with extraordinarily intricate architectural design."
- Limor Tomer, curator of the Whitney Museum of American Art in New York.

"JacobTV is one of the most thought-provoking provocateurs working in today's new music. Also one of the most savagely entertaining. THE NEWS made me want to laugh and cry and get angry, sometimes at the same time. That's quite an accomplishment for any work of contemporary art."
- Chicago Tribune

"An alchemist who can turn lead into gold. One of the rare cross-fertilizations of modern composed music and rock. You have to hear it to believe it."
- Parool

"JacobTV is a 60-year-old sophisticated European artist who seems to maintain the wide-eyed curiosity of a college junior on his year abroad."
- Pittsburgh Post Gazette

"Often amusing, sometimes horrifying or maddening, but his music is always enlightening and hypnotic."
- Pittsburgh Tribune

"It’s almost staggering how heartfelt he is."
- Guitarist Kevin Gallagher

"Under the surface of tonality, pop music and the influence of low culture is indeed a deeper message hidden which makes his music so overwhelming and ‘new’ every time you hear it again.  JacobTV shows convincingly that there is life after Boulez and Stockhausen. And that Bob Dylan and Franz Schubert have more in common than we could have ever thought. A ‘must’ for everybody who follows the wanderings of musical history."
- Luister

"Dutch ‘avant pop’ composer JacobTV is one of the most intriguing and engaging European composers of today.  His control of energy and momentum is one of his greatest strengths. His music has an exciting sense of drive and purposefulness, emotionally direct, and he possesses an authentic lyrical gift that never sounds like rehashed Romanticism."
- AllMusic.com

"Dutch composer Jacob TV's work engages in a kind of pop-culture appropriation that has distinct parallels to visual art. His orchestral music resembles Jeff Koons in its earnest explorations of kitsch. His boombox pieces, for recorded audio and solo instruments, are limning the outlines of larger-than-life American figures in a pop idiom, with digital sampling and D.J.-like repetitions. And there is an overarching element of Henri Rousseau: the bright colors and slightly crude outlines of a folk artist."
- Anne Midgette, The New York Times

THE MAKING OF MOUNTAIN TOP 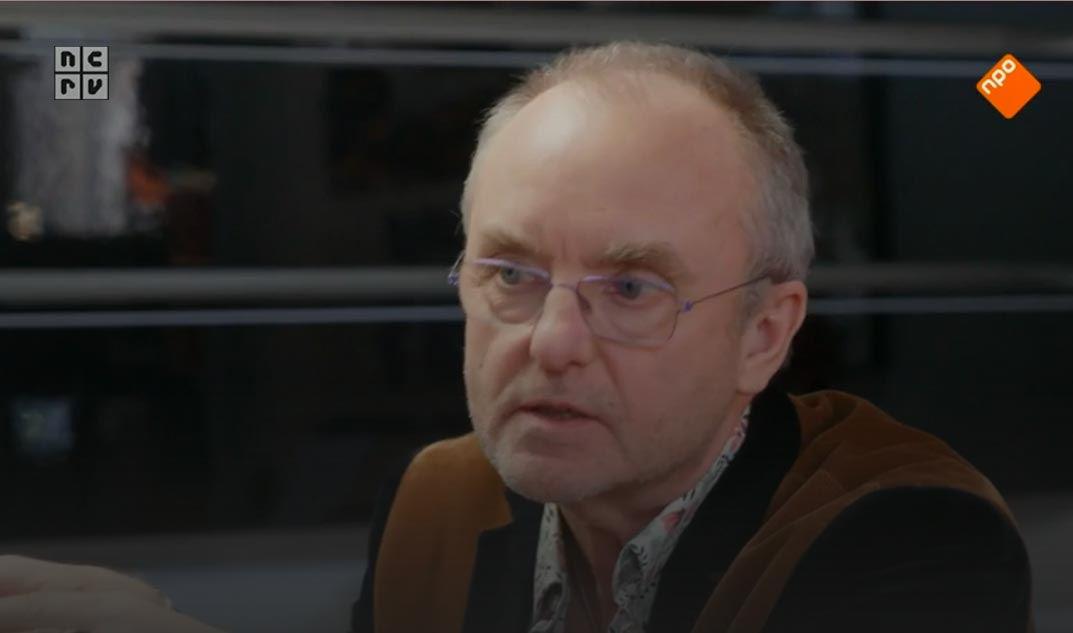 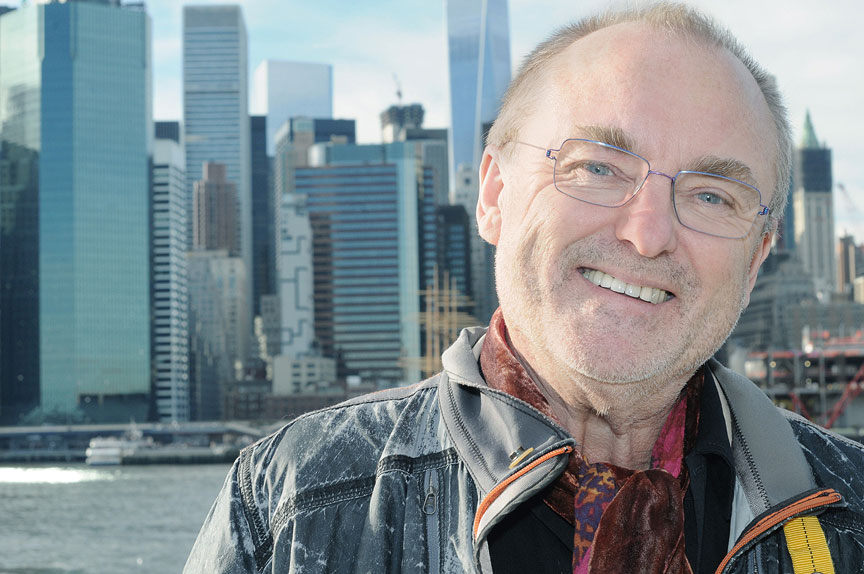 Selection of artists who performed JacobTV over the years