that hearing JacobTV’s music for the first time was as life-altering as hearing Reich’s Music for 18 Musicians, but it came darn close. My head was pretty much blown open. He is so visceral and so elemental. He doesn’t lead with the intellect, he leads with the heart. It just doesn’t sound like any other music I’ve ever heard. I had to re-think my thinking about music. It’s so beyond the intellect and the chord changes and the resolution and whatever. It’s just not about that. It’s about tapping into a very deep place, into some other sub sub intellectual place and that is why I love him. It’s magic. 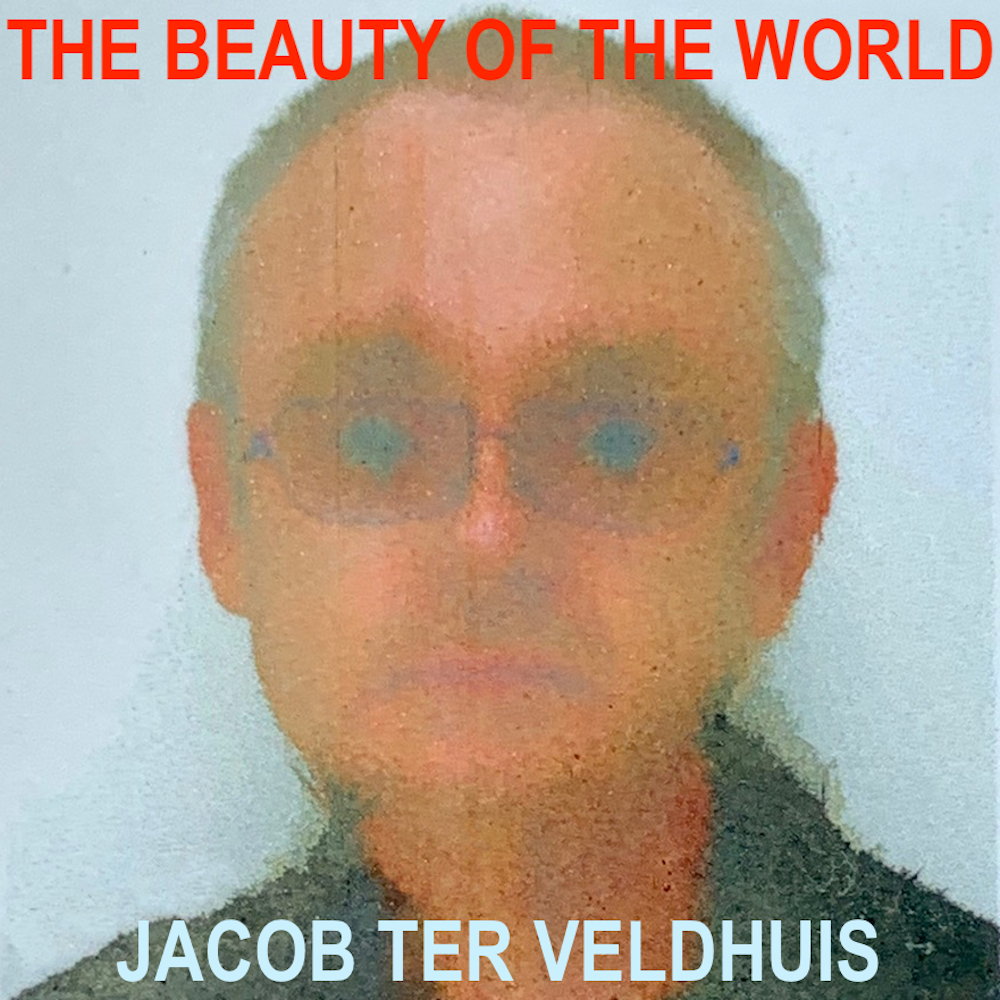 ambient electronic music, composed for
dance productions in the 00s
featuring the voice of Virginia Woolf

Grab it! - the quintet version

From The Archives Box Set Trilogy 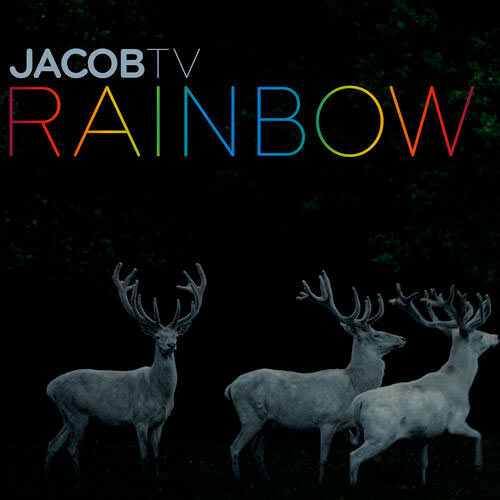 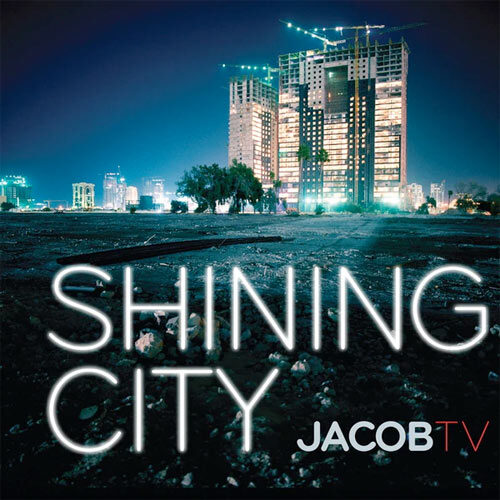 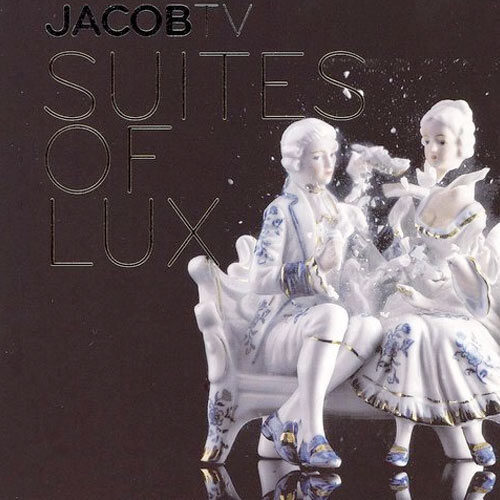 On the CD box trilogy of his works, JacobTV's orchestral music resembles Jeff Koons in its earnest explorations of kitsch. His boombox pieces, for solo instruments and speech grooves audio, are limning the outlines of larger-than-life American figures in a pop idiom with digital sampling and DJ-like repetitions. And there is an overarching element of Henri Rousseau: the bright colors and slightly crude outlines of a folk artist. JacobTV's control of energy and momentum is one of his music's greatest strengths. His fast-moving pieces have an exciting sense of drive and purposefulness, and his more meditative pieces have a logic and quiet intensity that keep them from being meandering or static. Emotionally direct, he possesses an authentic lyrical gift that never sounds like rehashed Romanticism. 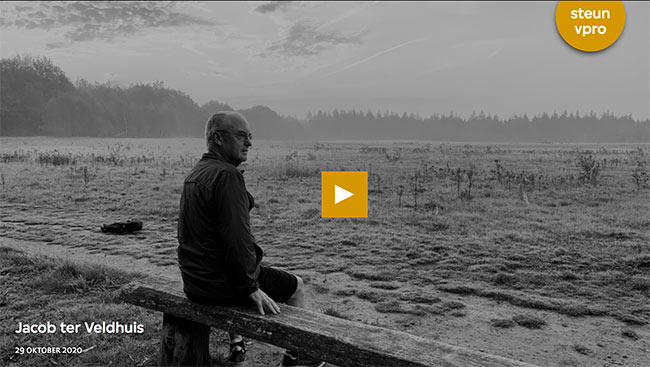